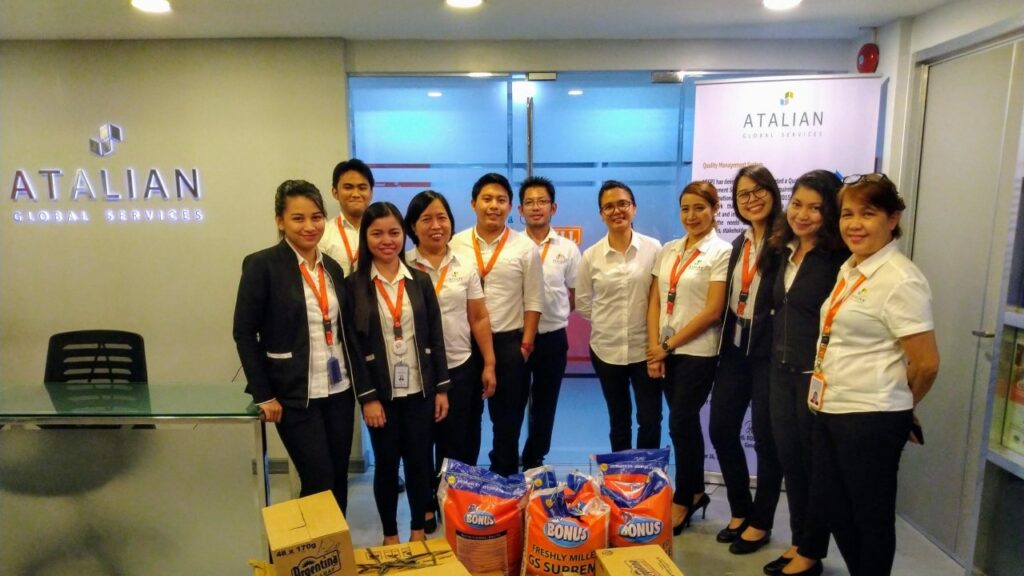 In the aftermath of the typhoon, reports of extensive damage continued to come in highlighting the lack of clean drinking water, damage to domestic property and streets blocked by debris and mud. Local government units called for assistance from Non-Government Organizations (NGOs) and Private Institutions for “BAYANIHAN SA PANAHON NG PANDEMYA AT SAKUNA” (Helping one another during pandemic and disaster).

ATALIAN Global Services Philippines’s Human Resources Department and its Emergency Response Team immediately mobilized volunteers within the company to assist the badly affected municipality of Rodriguez Rizal where some employees were affected by the strong typhoons. ATALIAN employees teamed up to lead the cleanup of streets and waterways, helping the victims of typhoons Rolly and Ulysses remove debris from residential areas. They further supported the community by donating grocery packs to displaced families in the affected neighborhoods whose livelihoods were affected by lack of water, electricity and transportation.

Over the years, ATALIAN Group has set-up programs and partnerships to achieve its social, economic, and environmental responsibility goals. ATALIAN Global Services Philippines adopted the Group’s CSR Passport which was devised to describe a site’s CSR / SD profile at any given moment.  We continue to encourage, support and applaud our employees who respond quickly to local emergencies, care for our communities and provide assistance to those in need. 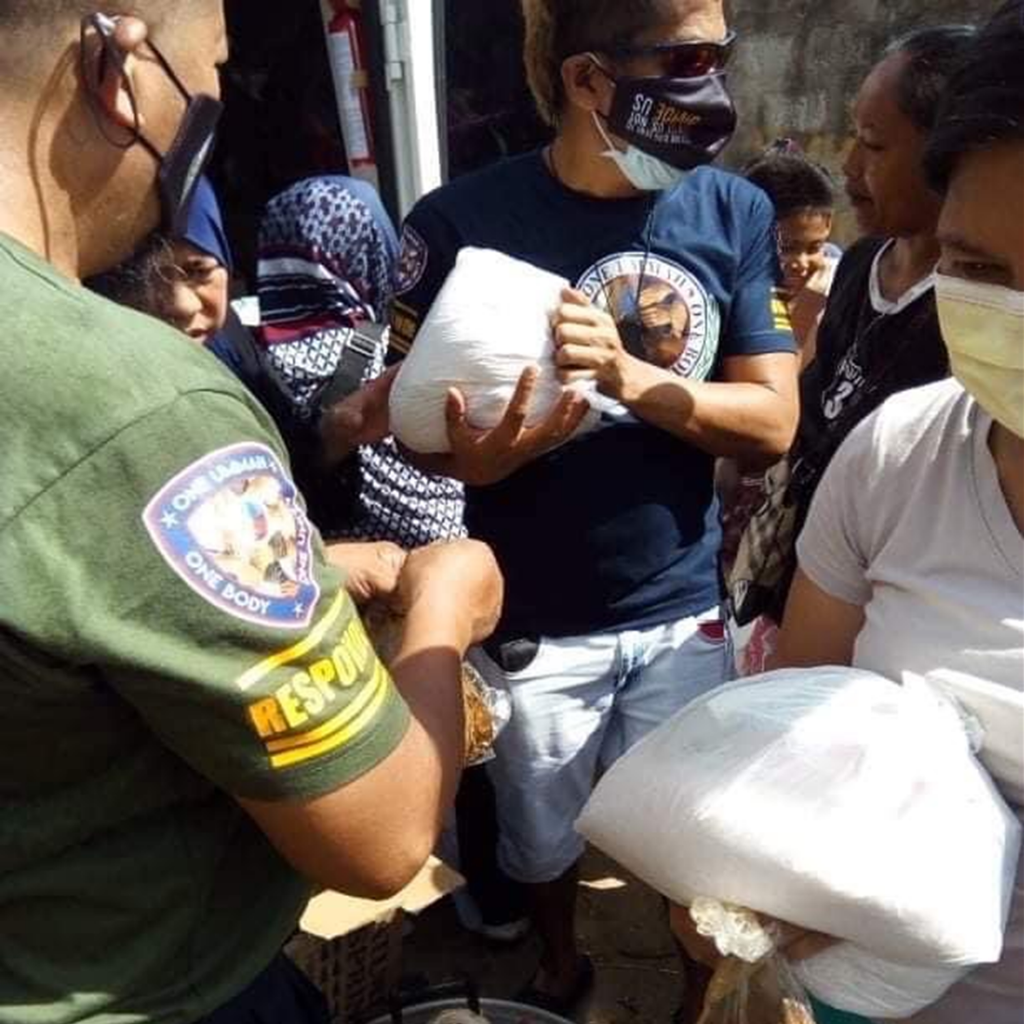 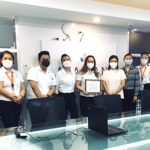 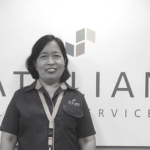